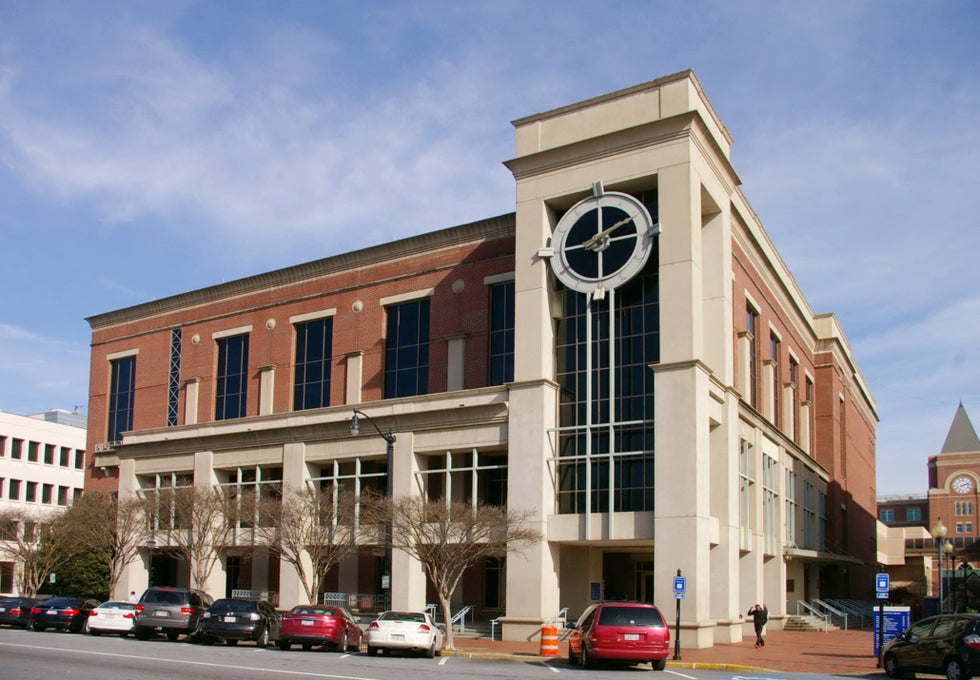 Cobb County State Court is located on historic Marietta Square. The Court has a Criminal and a Civil Division. The Court's Criminal Division has a Traffic Violations Bureau (T.V.B.) for traffic citations which can be paid without posting a bond or having to appear before the Judge. There are also more serious traffic cases that require a court appearance - cases with accidents and DUIs. Lastly, there are criminal misdemeanor cases like shoplifting, possession of under an ounce of marijuana, domestic violence, etc. Back in 2017, the Cobb County Criminal Division filed 5,503 misdemeanor cases and 41,149 traffic cases.

People often want to know if they plead guilty to a ticket whether the violation will show up on their driver's history, or give them points. The answer, as with so many legal questions, is it depends. If required by state law, certain dispositions of traffic cases are submitted to the Georgia Department of Driver Services (DDS) and even the Georgia Crime Information Center (GCIC). When an attorney can get a case dismissed, or a speeding ticket reduced to 14 miles per hours, or another moving violation reduced to what is called alternatively Too Fast for Conditions or Basic Rules, the client can be saved having the violation reported to DDS. If a person is arrested and fingerprinted, then the arrest will be reported as part of their criminal history - i.e., to the GCIC. But, certain criteria may be met whereby some offenses on a person's GCIC can be restricted, or what is commonly referred to as expunged.

All cases, even simple traffic tickets, are scheduled for what's called an arraignment. An arraignment is also often called a 'first appearance' hearing. This is where a defendant will either enter a plea of guilty or not guilty. Also, sometime pleading nolo contendre, or no contest, may be an option. Oftentimes, pleading no contest saves a person from having points added onto their driver's history. In Georgia, you can plead no contest once every five years and save points on a typical moving violation. Even if nolo won't save you the points, it may be advantageous to plead nolo in certain instances. 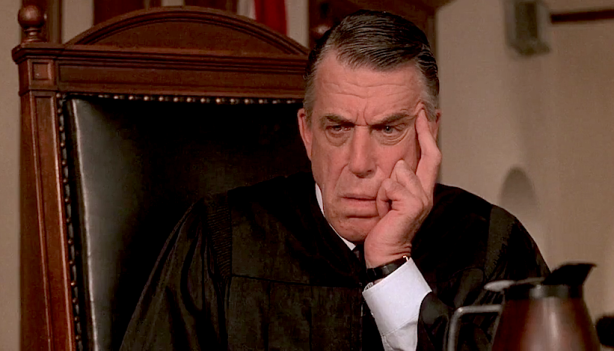 Fred Gwynne as Judge Chamberlain Haller in My Cousin Vinny

The Judges of Cobb State Court are excellent and well-respected. The Judges in Cobb County State Court serve in Division I and Division II (also called Traffic Division). If you need to contact the Courtroom for your particular matter, you will not likely get to speak with the Judge. It is improper for the Judge to speak with you about the case without the State's attorney, also called the Solicitor, also being present. Likewise, it is improper for the Solicitor to speak with the Judge about your case without you or your attorney being present. But, if you need to ask a general question about your Courtroom's procedures, the Judge's names, assignments, and the numbers to their offices, can be found at the following link.

For more information about Cobb County State Court and how cases are handled, and what you may expect when you go there, call us at 678-DUI-HELP | 678-384-4357 or email [email protected]. With 13 years experience as a prosecutor, judge and defense attorney in Cobb County, DUI and Criminal Defense Attorney Alan J. Levine is especially well situated to help guide you through the legal maze you may be in right now.