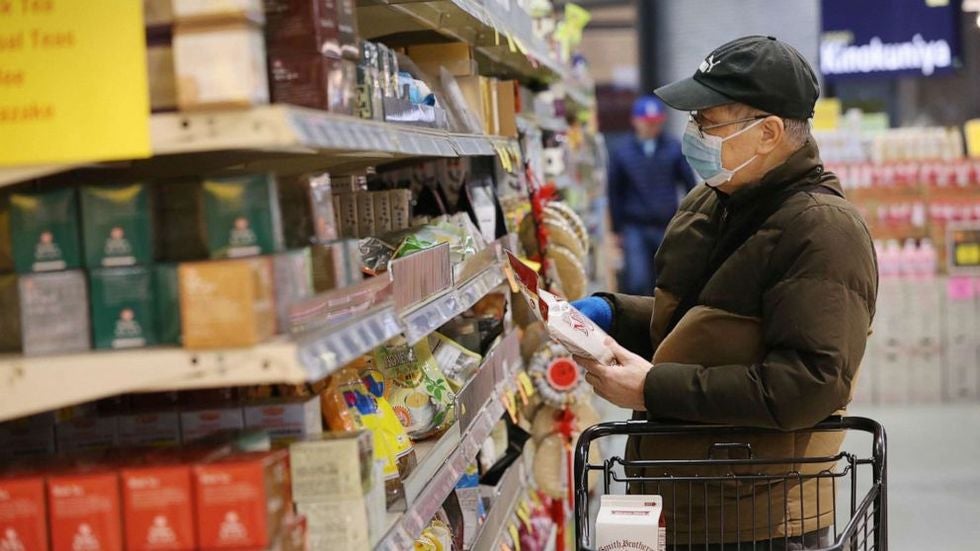 Biowarfare has been with us for millennia. Around 400 BC, Scythian archers infected their arrows by dipping them in decomposing bodies or in blood mixed with manure. Today, bioterrorists cough on produce at the grocery store.

Around 400 BC, Scythian archers engaged in biowarfare, infecting their arrows by dipping them in decomposing bodies or blood mixed with manure. These days, a Pennsylvania grocer had to throw away $35,000 worth of product after a woman coughed on it. The idea she may have committed an act of bioterrorism is intriguing. But, in Georgia, she at least could be charged for OCGA Sec. 16-7-22, Criminal Damage to Property 1st Degree, which carries a sentence from 1 to 10 years.

As for bioterrorism, OCGA Sec. 16-7-88(a) states, in relevant part: "Any person who possesses, transports . . . [a] biological weapon with the knowledge or intent that it will be used to kill, injure, or intimidate any individual . . . shall be punished by imprisonment for not less than ten nor more than 20 years or by a fine of not more than $125,000.00 or both[.]"

But, one must also consider that this woman may be mentally ill. See more about the story here.

And in New Jersey, a woman under arrest for DUI added to her charges by breathing on the police officers and falsely claiming she had the coronavirus. Lea Piazza, 28, was arrested in Hanover, Morris County, on March 12 after being involved in a single car crash. Now she has to answer for the charge of causing a false public alarm. In Ms. Piazza's defense, she did call the police after bonding out to apologize for her behavior. And, she was drunk - allegedly. Read more here.