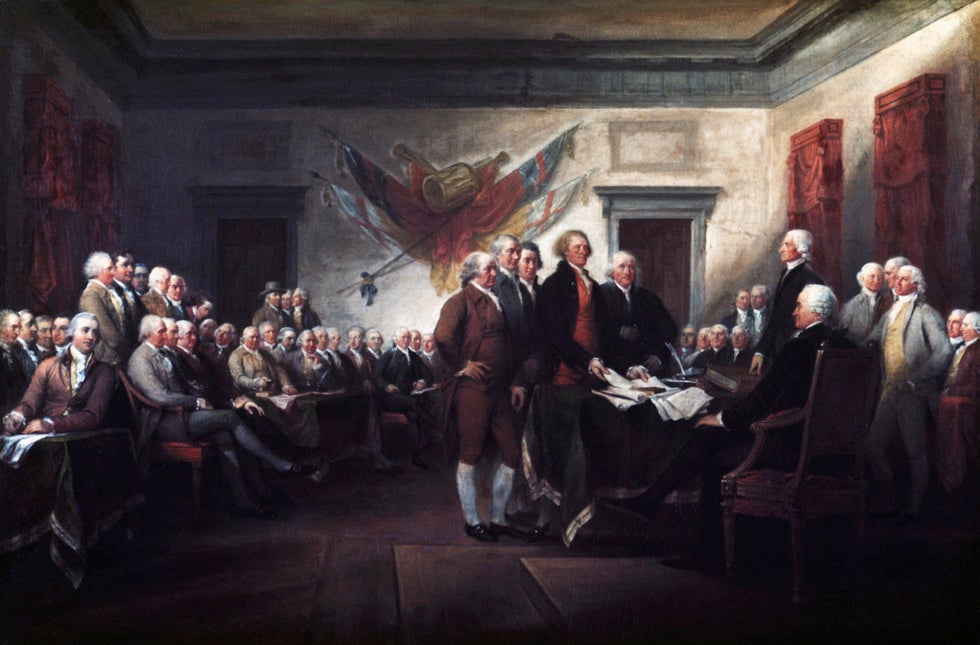 What exactly is happening that a virus which, though dangerous, justifies in the minds of some not merely the closure of cities and the shuttering of economies, but the suspension of the right of those arrested to be detained indefinitely? More starkly, the question confronting us are: When, if ever, does an emergency necessitate the suspension of the Constitution? And if it may, is the novel coronavirus such an emergency?

According to Politico reporter Betsy Woodruff Swan, Attorney General William Barr's “Justice Department has quietly asked Congress for the ability to ask chief judges to detain people indefinitely without trial during emergencies — part of a push for new powers that comes as the coronavirus spreads through the United States.”

Now, I am not sympathetic with all of the Politico report's complaints. For one example, Swan and others warn it is a grave danger, if granted, the request that the actual physical, personal appearance of a defendant before a court be suspended in lieu of videoconferencing. One person's grave danger may be another's less-than-ideal, but temporarily tolerable, situation. I do agree in nearly all times, it is absolutely best and required for the accused to be brought before a court in person – that something is indeed lost by not having the actual body of the accused be brought before the actual body of the judge. Demeanor, attitude, and credibility, are far more readily assessed in person than via pixelated images and digitized audio. But digital presence in the digital age may, in extraordinary times, need suffice.

Nor, as Swan opined, is this proving to be a partisan issue, with Democrats being the lone bulwark against tyranny whereas Republicans acquiesce to an out-of-control DOJ. Both Democrats and Republicans have expressed their strong opposition to the proposal. It is a mistake at best, and disingenuous at worst, to believe that reverence for the Constitution is characteristic of one party and not the other. Equally wrong is it to assume the desire for power is checked by party affiliation. The virtuous as well as the vile come in many varied cast and hue of political belief, philosophy and party.

The novel corona virus is proving a test for the world, for our nation, for our communities, as well as for families and individuals. Here in the United States of America, where we are blessed with a Constitution that, though challenged, has survived in the face of the Civil War, Nazism, the Cold War, and the chaos during and following 9-11, we again find ourselves in the crucible. History again places us at the fulcrum point where the balance between freedom and responsibility proves hard to strike. But strike it we must. Too far in one direction will bring chaos and anarchy; too far in the other, suffocation and totalitarianism.

God has presented us with a great challenge and a great opportunity. This pestilence will kill many more. But it need not kill, or inalterably change, what we at times have been, and aspire to remain, and ever hope to become – a land of the free and the brave – a county where everyone may dream their own American Dream, and strive to realize it. Let's muster our courage, our reason, our faith, and forthrightly face this, the present challenge of our time. Let our actions now be a blessing to posterity. Let us not let our desire for more safety lead us to bargain away some liberty with those who will give us neither.